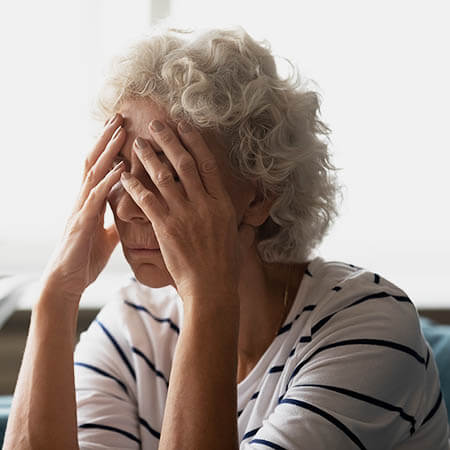 Because more areas of the brain are used to process vision than any other system, traumatic brain injuries often result in vision problems. In fact, studies show that 90% of TBI patients experience some form of vision disruption, which is caused by interrupted communication between the eyes and the brain.

Though considered mild, a concussion is still a brain injury that can cause ongoing debilitating symptoms and alter the normal function of one’s brain.

The most affected demographic are children and teens, and of those, more than 60% experience visual symptoms. Older people are also prone to concussions. If you or a family member has sustained a concussion or even whiplash — such as from a violent blow to the head — we strongly urge you to get your eyes examined as soon as possible.

A stroke (also called a cerebrovascular accident, or CVA) occurs when there's a sudden interruption of the blood supply to part of the brain, or a blood vessel in the brain bursts, spilling blood into the spaces surrounding brain cells. The ocular changes associated with stroke can be categorized as sensory (visual acuity and visual field), motor (extraocular muscle motility) and perceptual.

The Intersection of Neurology and Optometry

Neuro-optometric rehabilitation therapy is a customized treatment program for patients whose stroke, traumatic brain injury, concussion, neurological condition or disease has resulted in visual deficits. It applies the latest methods and treatments of neuro-plasticity and vision function to help patients develop or regain the essential visual skills necessary for learning and optimal daily function.

An undiagnosed vision condition, or one resulting from a traumatic brain injury or neurological disease, can result in the following problems:

As part of an interdisciplinary approach, neuro-optometric rehabilitation therapy targets the underlying cause of the symptoms listed above.

If you or a loved one is suffering from neurological disease, trauma or conditions, visit Dr. Meg Brya for a comprehensive eye exam and neuro-optometric solutions. 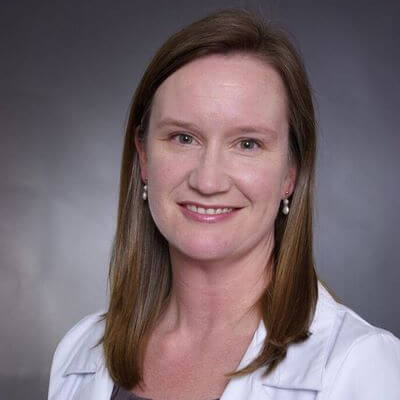 Call us or request to book a functional vision assessment at Five Points Eye Care today. We look forward to helping you or your family member achieve full visual function, which can lead to increased success, confidence and a higher quality of life. 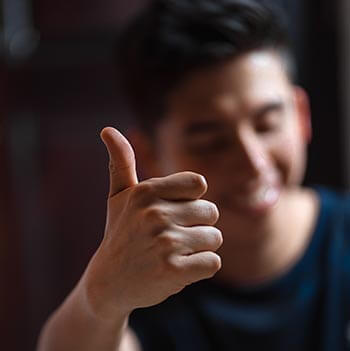 What Others Are Saying About Us

Neuro-Optometric Rehabilitation Therapy is very effective in resolving a range of vision problems resulting from brain injuries and neurological disorders.

The highly trained Athens-based Dr. Meg Brya will diagnose issues with eye-teaming, focusing, and visual tracking, and prescribe the most effective neuro-optometric rehabilitation therapy program so that you can live your best life!

Do Visual Problems Manifest Right After a Brain Injury?

Visual aberrations following a brain injury tend to be overlooked during the initial treatment, since the patient may have serious and life-threatening issues that require urgent medical attention. Furthermore, symptoms may not even present themselves until some time has passed following the injury. The earlier you see a Neuro-Optometric Rehabilitation Optometrist, the better.

Who Can Benefit From Neuro-Optometry?

Neuro-optometry helps those with:

How Long Is the Vision Rehabilitation Process?

Certain rehabilitation programs may last weeks or months, whereas others may last years — it all depends on the severity of the injury and the resulting visual impact. 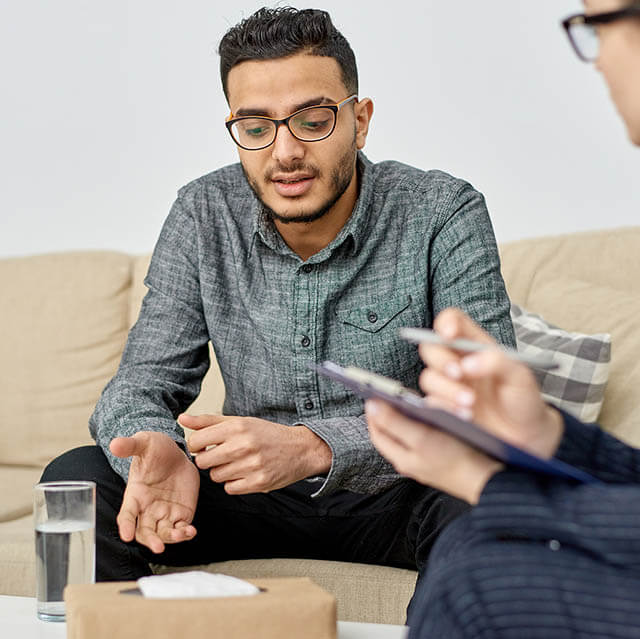