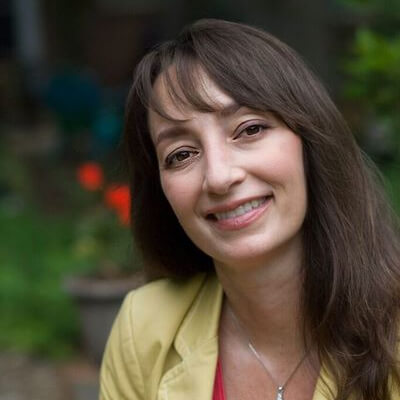 Dr. Nadine Humen Forché is a graduate with honors from the University of Pennsylvania where she received her Bachelor of Arts degree in Neurobiology. She was class valedictorian when she received her Doctorate in Optometry from the Ohio State University College of Optometry. She also completed her Master’s Degree in Physiological Optics at the Graduate School at the Ohio State University for research on the effects of Alzheimer’s Disease on the visual system. Dr. Nadine Humen Forché completed a residency in Hospital-based and Geriatric Optometry at the Columbus Veteran’s Affairs Outpatient Clinic and the Chillicothe Veteran’s Affairs Medical Center in Ohio. She has lectured extensively to optometrists and optometry students and was a clinical professor at the University of Alabama at Birmingham School of Optometry. She is a pre-optometry mentor for University of Georgia students, as well as the preceptor for optometry school externs from the University of Alabama at Birmingham School of Optometry and the Ohio State University College of Optometry at Five Points Eye Care Center. She is a Fellow of the prestigious American Academy of Optometry and a Trustee of the Board of the Georgia Optometric Association as well as a past district President. She received the Bernard L. Kahn Memorial Award from the Georgia Optometric Association in 2015 for her service to the profession and patients. In 2013 Dr. Nadine Humen Forché became a Diplomate of the American Board of Optometry. Much of Dr. Nadine Humen Forché’s time outside the practice is spent with her boy-girl twins, Hayden and Adelyn (Addie), born in April 2003. Her hobbies include exercise, cooking, gardening, hiking, yoga and reading. She is a member of the American Optometric Association, the Georgia Optometric Association, serving on their board for over 10 years, and the American Academy of Optometry. Dr. Nadine Humen Forché volunteers at her children’s school and is a regular blood donor. She is also a board member of Nuçi’s Space, a health and resource center for musicians whose mission is to prevent suicide and advocate for those living with brain illness.